Get Social with TJ:

Maryland Flag Fatigue: Does Overusing A Symbol Diminish Its Value?

Marylanders love their state flag, maybe a bit too much. Overusing a cherished symbol defeats the purpose of branding & identity, and ultimately dillutes the value of the symbol itself.

(January 21, 2015) — It's Inauguration Day in Maryland. A friend posted to Facebook a photo of state flag banners draping the front of the Statehouse; admittedly very cool, and certainly apropos for today's festivities. But it got me to wondering about all the other ways I've seen the flag used and–possibly–misused. 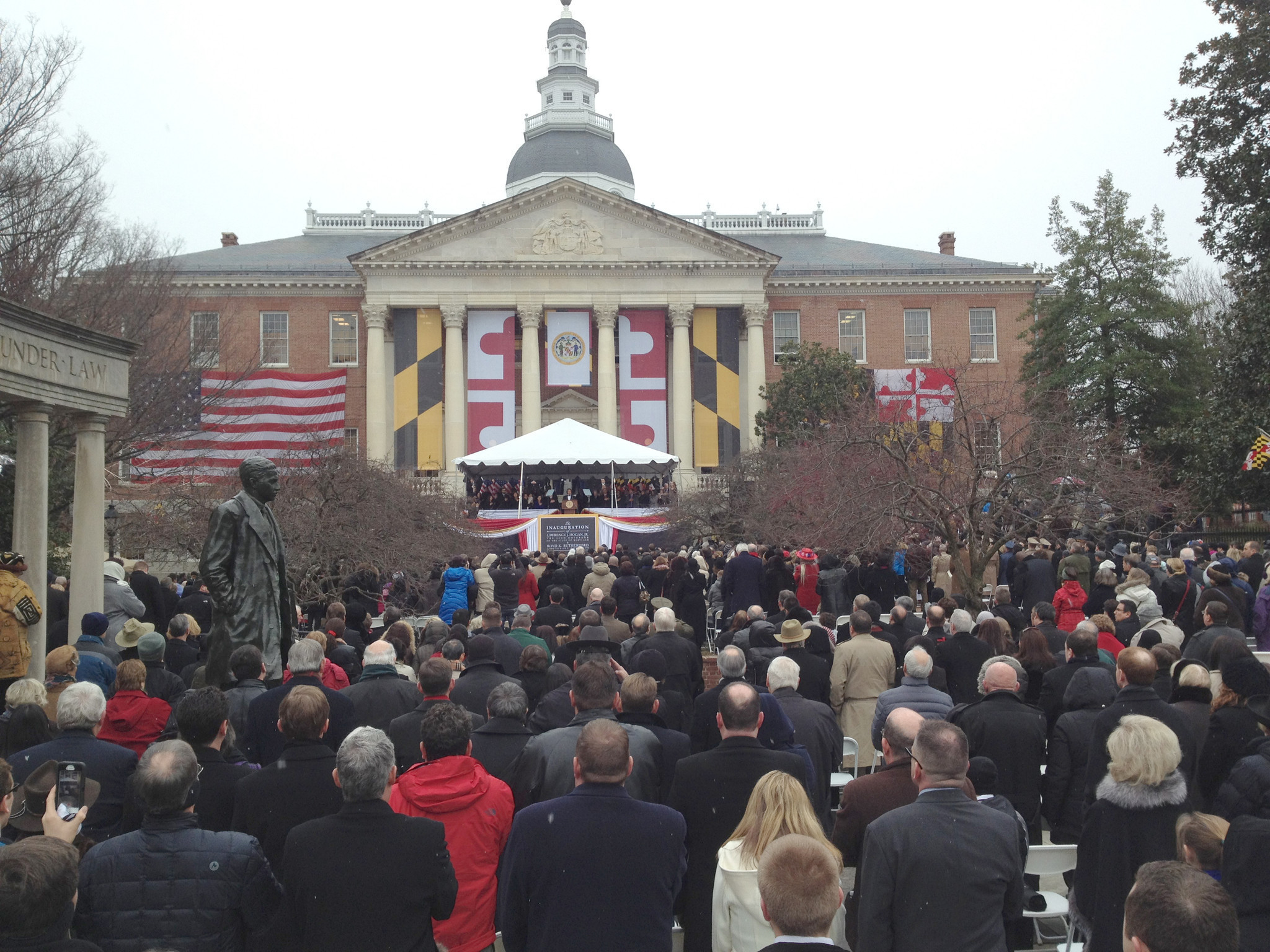 Banners modeled after the Maryland State Flag provide the backdrop for the inauguration of Governor Larry Hogan.
(Photo: The Baltimore Sun).

Marylanders love their flag so much, they seem to use it on EVERYTHING. In particular, an overwhelming majority of small businesses, contractors, and professionals here in the Baltimore area attempt to incorporate the state flag or its colors into their logos or brand identities. You can't take three steps outside without seeing some element of the flag on a delivery van, billboard, coffee cup, or hot dog cart. Frankly, I'm experiencing "flag fatigue".


This Annapolis based mold abatement contractor incorporates the state flag into its company logo.

Now, the flag and its heraldry are public domain, so the practice is legal. And I do think it's admirable that Marylanders have pride in their state flag. But for the purpose of conducting business, does "waving the banner" give you a competitive advantage? Will simply declaring that you are a Maryland-based company help you win bids over...another Maryland-based company? After all, if I want a pizza delivered to my home in Baltimore, I'm not going to call a pizzeria in Tennessee. Does it not defeat the purpose of having a corporate identity, which is to distinguish your business from others in your local marketplace?

And how might such a forward display of local pride affect the purchasing behavior of transplants like myself? I was raised in another state, so I have no inherent affinity for the emblem. Truth be told, it stands as a daily reminder that I'm living away from home. Am I more or less likely to spend my money somewhere just because I see the state flag?

Finally, is it merely a statement of regional identity, or is it also possible that companies use the flag as a way to suggest to consumers that they are somehow affiliated with or sanctioned by the State? Given Marylanders' seemingly limitless tolerance of (and even adoration for) government expansion, taxation, and overregulation, perhaps a small business owner stands to gain by symbolically associating himself with such a beloved bureaucracy. But when the flag comes to symbolize everything from injection molded plastics to designer cupcakes, does it lose its value as a symbol of...the state government?

Whatever the reasons may be, I don't see an end to the overuse of the flag anywhere on the horizon. I might as well get used to it. Every time I order a salad, get an oil change, or need a drain unclogged, the red, black, white, and gold will be right there, staring back at me.

There's my two cents. Don't spend it all in one place (even if the flag is flying there).

TJ Barranger is a branding and publicity consultant in the Baltimore, Maryland area with a background in business communications and online content management. He specializes in assisting small business and non-profit clients. Agree/disagree with this article? Share your comments via e-mail: TJ@TJBCreative.com.